Biotech products and solutions for aquatic, animal and human health 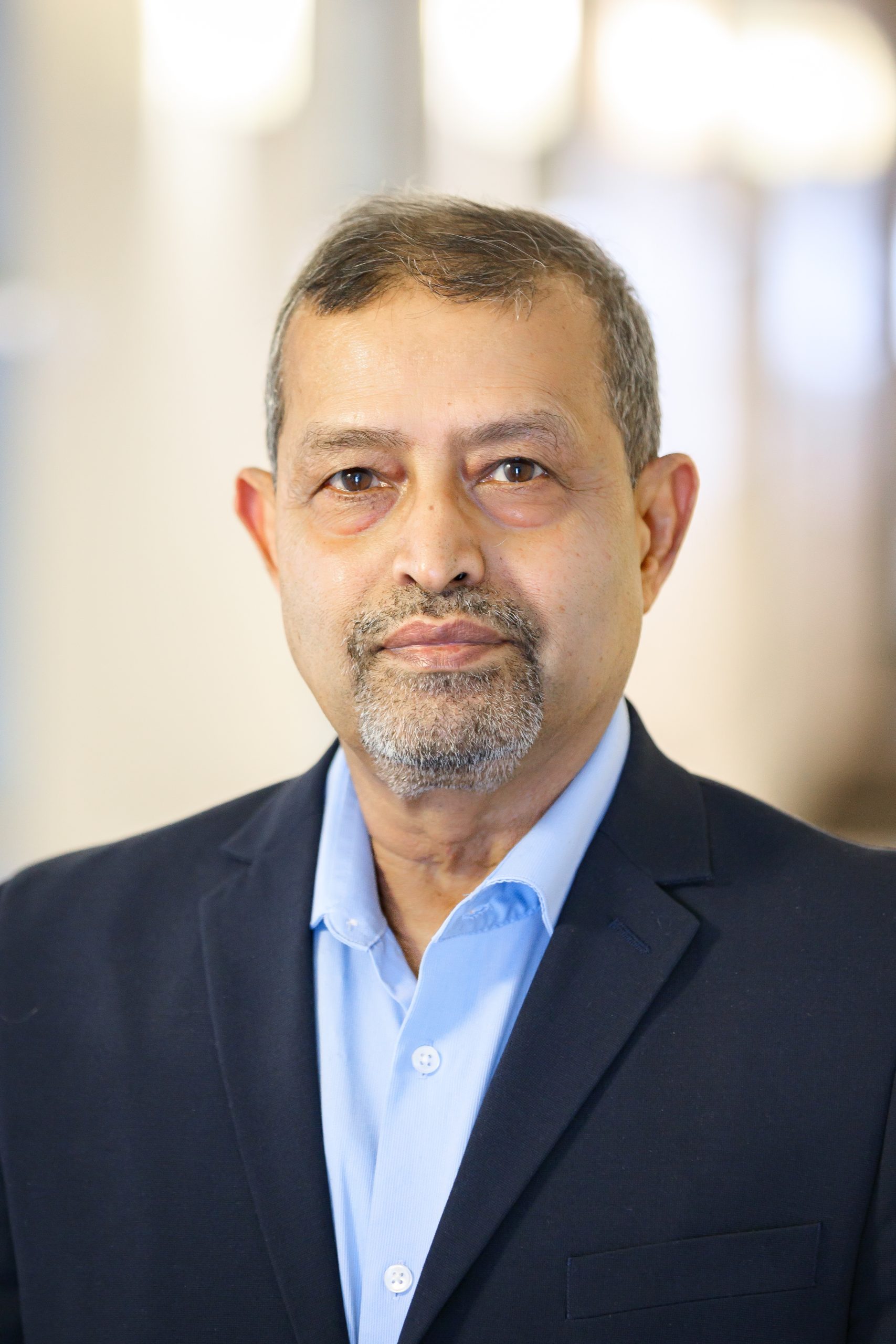 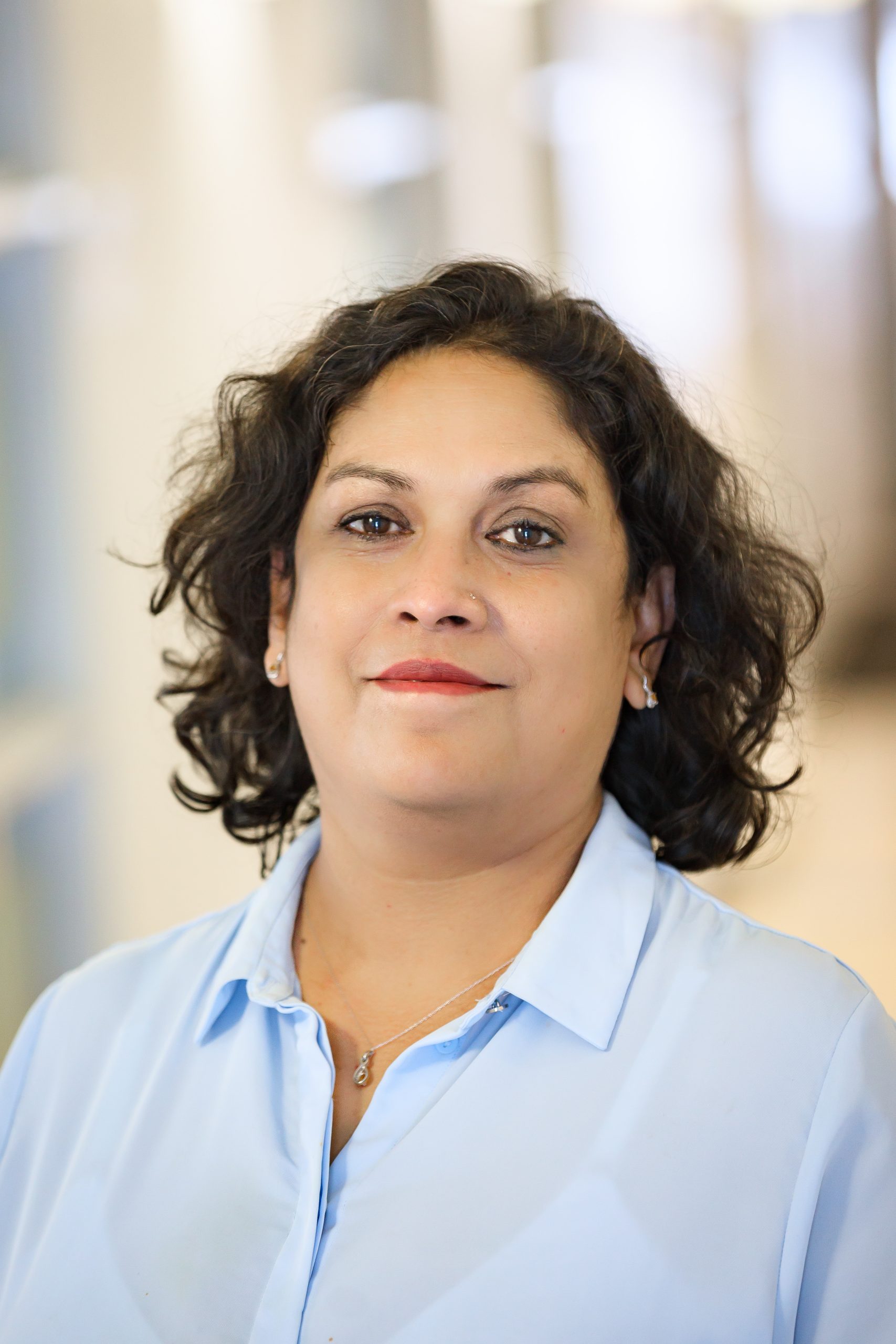 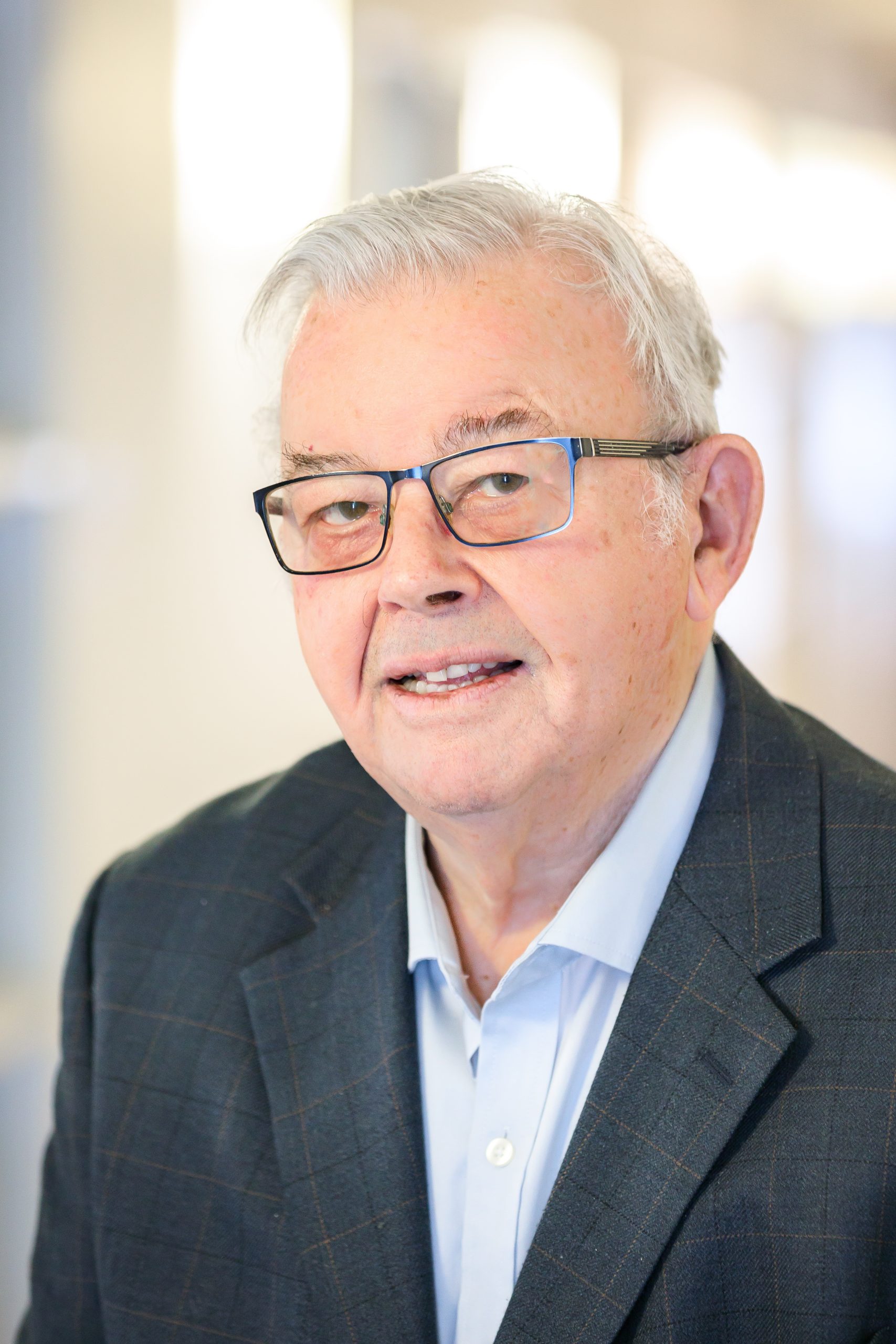 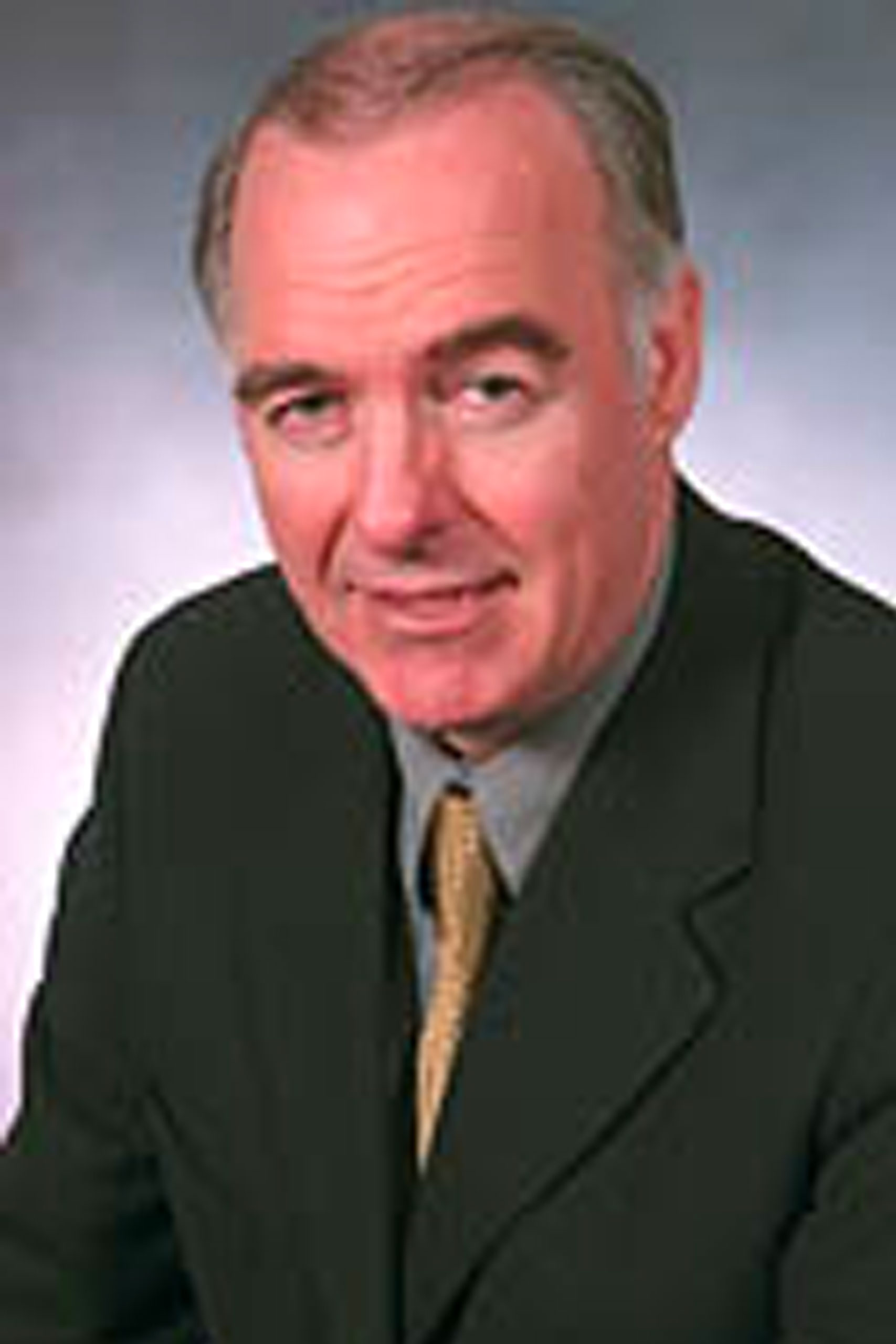 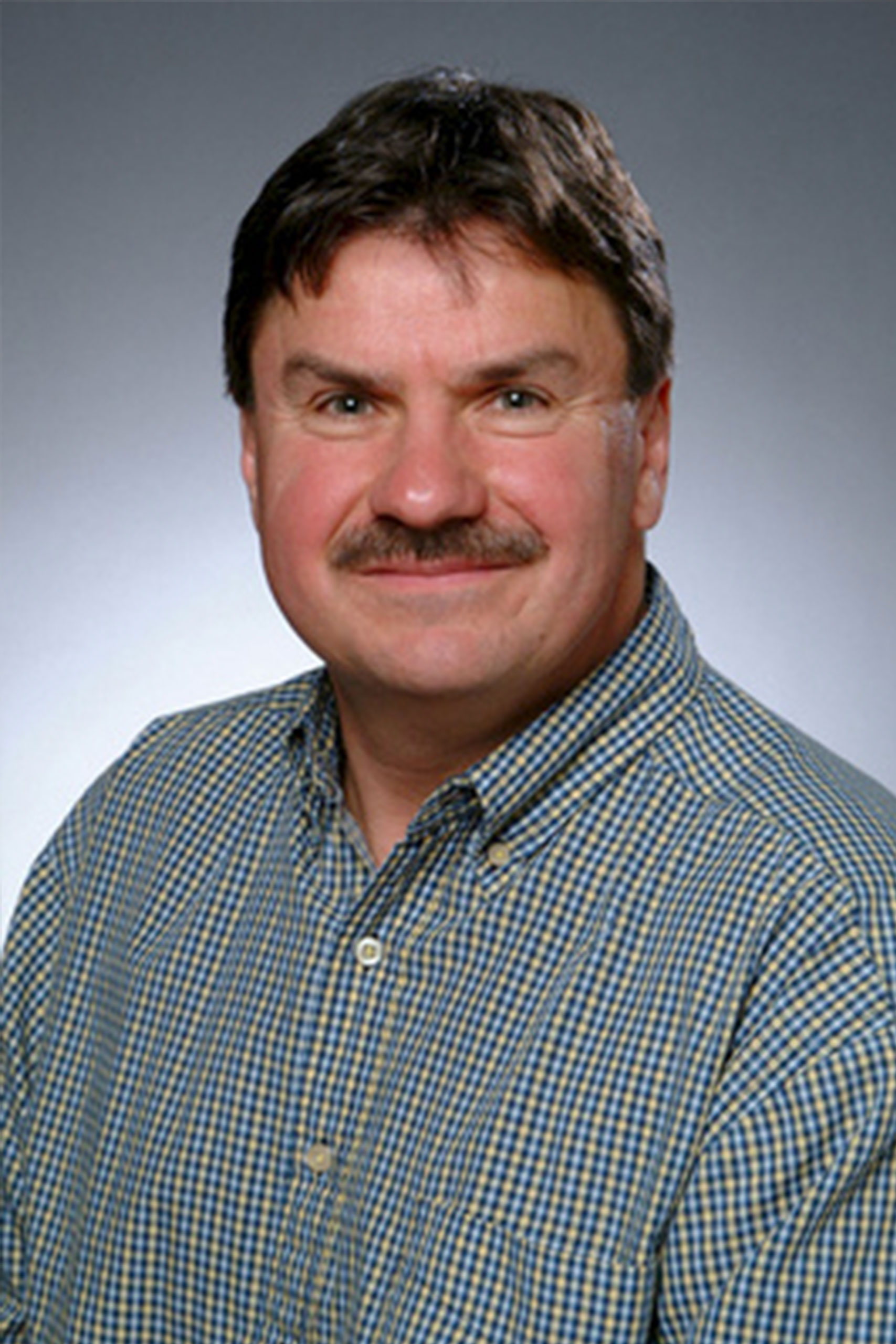 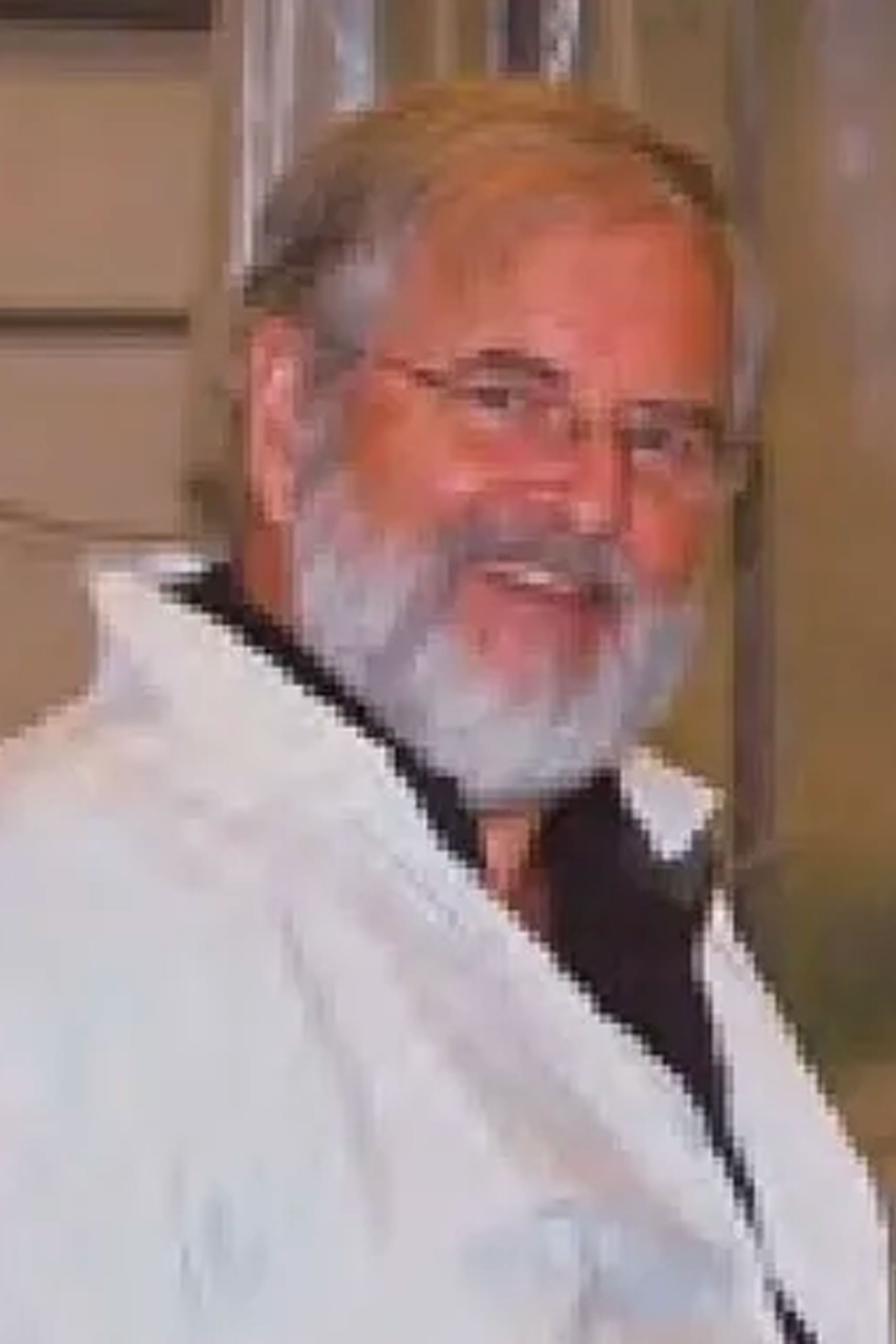 Dr. Chowdhury received his PhD in Microbiology/Virology from Reading University, UK. He is a molecular biologist with a strong record of research and university level teaching in microbiology, immunology, genetics and virology. Dr. Chowdhury is skilled in various fields of disease control including vaccine development, notably for Lyme disease, Malaria and proteomics.

Dr. Chowdhury is on the Editorial Board of two international journals and has presented several papers at the international meetings.

Mr. Lantz holds a Bachelor of Science degree in Biology from the University of Prince Edward Island. He pursued post-graduate studies in Business Information Systems Design and worked for more than two decades as a consultant in the Information Technology sector as a senior functional consultant and technical analyst. He has extensive experience in the design, implementation and support of enterprise scale systems for finance, human resources, payroll, procurement and business intelligence. Mr. Lantz served for eight years as a member of Charlottetown city council. In February 2015, he was elected leader of the Progressive Conservative Party of Prince Edward Island and led the party through the general election of May 2015.

Dr. Duffy was appointed the first dean of science at the University of Prince Edward Island in 1969. In 1970, Dr.Duffy founded the company Diagnostic Chemicals Limited (DCL). DCL now operates under the name BioVectra Inc. In 2007, Dr. Duffy was named board chair emeritus of UPEI’s board of governors, and has served as chair for 10 years. Duffy has also been named a member of the Order of Canada, in addition to being inducted into the P.E.I. Business Hall of Fame. He is also the founding chair of PEI BioAlliance and a member of the National Research Council Canada’s Institute for Marine Biosciences for Nutrisciences and Health Advisory Committee.

Member of the Board of Directors

Mr. MacAleer is a former member of the Legislative Assembly of Prince Edward Island from 1996 to 2007 and served in the provincial cabinet as Minister of Economic Development & Tourism. Mr. MacAleer is a former newspaper publisher and he spent 18 years in the Northwest Territories where he helped introduce cable television and satellite communications technology. He is an experienced entrepreneur and continues to be actively involved in many aspects of business development in Prince Edward Island.

Dr. Glebe holds a PhD in Genetics from McGill University. In 2014 he retired from his position as Salmon Aquaculture Research Scientist at Fisheries and Oceans Canada. He was Founding Director of the Aquaculture Department at The Huntsman Marine Science Center and spent his entire career in senior research and management positions in the aquaculture industry. As an expert in fish health and fish food production, Dr. Glebe will advise RPS on the trial protocol, supervise the project and assist with the regulatory approval process.

Dr. David Groman has been working in the field of wild and aquaculture fish pathology for over 40 years, having begun his training at the Northeast Wildlife Disease Center at the University of Connecticut in 1976-1980 and continued onto the US National Fisheries Academy in 1978-1979, University of Idaho 1979-1983 and the University of Iceland 1983-1984. He brings a wide variety of fish health and fish pathology experiences to his current job at the Atlantic Veterinary College, UPEI, having worked extensively in the mid 1980’s on pollution induced hemolytic anemia of wild Atlantic salmon in Scotland and on a variety of fish health projects and diagnostic cases in Atlantic Canada & Worldwide since arriving to the AVC in 1988.

Dave’s role at the AVC is as a diagnostic & consulting Fish and Shellfish Pathologist as well as a potential collaborator with Aquatic Animal Health organization on projects across Canada and globally.

For the last 23 years Dr. Groman has been Section Head of Aquatic Diagnostic Services at the AVC, and in this role has reviewed thousands of fish disease cases, including those from a large variety of wild fin-fish and shellfish.